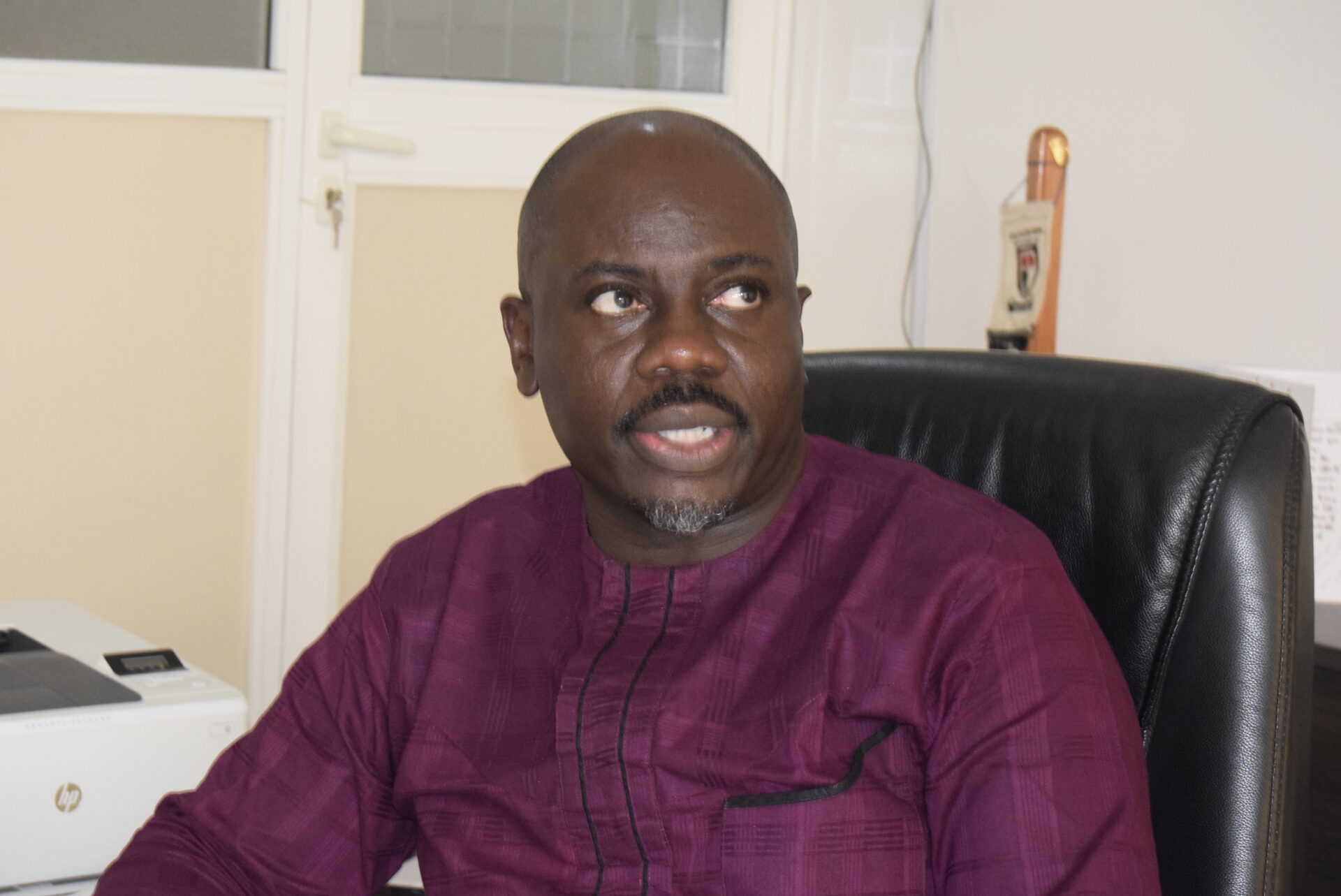 As governors of six states of the South-West zone of the country fine-tune plans to launch a joint security task force to check the excesses of herdsmen and other miscreants, the Development Agenda for Western Nigeria, DAWN, on Wednesday, disclosed that the security network will be funded by a zonal security trust fund.

This was disclosed by the Director-General of DAWN, Mr. Oluseye Oyeleye, who spoke with Vanguard in an exclusive interview in his office, Cocoa House, Ibadan. Joint security network was part of the recommendations made by security experts after a three-day meeting that was held in June this year.

Oyeleye explained that the security task force, codenamed Western Nigeria Security Network, is saddled with the responsibility of patrolling all the forests in the six States to prevent unnecessary attacks on people in the zone. When asked how the civilian security task force would be funded, he said initially, the governors would donate after which a trust fund would be launched. Oyeleye said: “Primarily, the states will contribute to a purse to fund it.

But, security is also an economic issue. If your place is not secured, there will be not economic activity. We are looking forward to establishing the western Nigeria Security trust fund whereby we engage the private sector. It is a security network that will be for a long time.”

According to him, the primary objective of Western Nigeria Security Network, is to serve as a neighbourhood watch but they won’t be in the neighborhood but on the highways, bushes working in conjunction with the relevant security agencies. Besides, the DAWN boss said: “If they notice any strange person or actions, it is their duty to notify the security agencies within this jurisdiction. “We will be using the locals. Don’t forget that policing is local. You can’t go to Potiskum and bring an officer to police Ifewara.

This task force is going to make use of the local hunters, OPC, the Agbekoyas. They should work together because they are the ones that actually know the terrain of the region.” He explained that the security force would be a civilian task force to complement the efforts of the security agencies.

Why we invited Fulani herders to security summit

“If I am right, the security summit that was held in Ibadan. The first day was an open session to everyone. The western region has the habit of accommodating everyone. We are not an exclusive region but an inclusive region. In this, we have thrived for over 200 years. Everyone is welcome as long as you are operating within the ambit of the law.
“The western Nigeria has various ethnic groups living with us and we were mindful of this during our preparation of summit. The tension was high during the Security summit and we thank God that it has toned down.

“The narrative was that it was the Fulani herdsmen. We know it is not Fulani herdsmen all the time. A good number of criminal elements took advantage of this narrative to perpetrate crime. It was open to everybody and it would have been unfair to exclude a vital part of the Yoruba community.”

He dismissed the claims that prominent traditional rulers were excluded from the security summit saying, “We work for the region and because of the insecurity in the region, the governors mandated DAWN commission to organize a security summit. I am not aware that some people were organizing a security summit on their own.

The governors are the chief security officers of their states. This was the primary reason they were elected.” He also added that “We can only apologize if some people feel their ideas were hijacked. What we did on that day was to allow the voice of those affected to talk even before the Governors came and it was intentional.

“A lot of these states have organized stakeholder’s meetings with traditional rulers in their states. I was in the one in Osun state. One of the recommendations from the summit was for the greater involvement of traditional leaders in providing security. The kabiyesis and baales are the chief security officers of their domains. They are an extremely important aspect of security.”