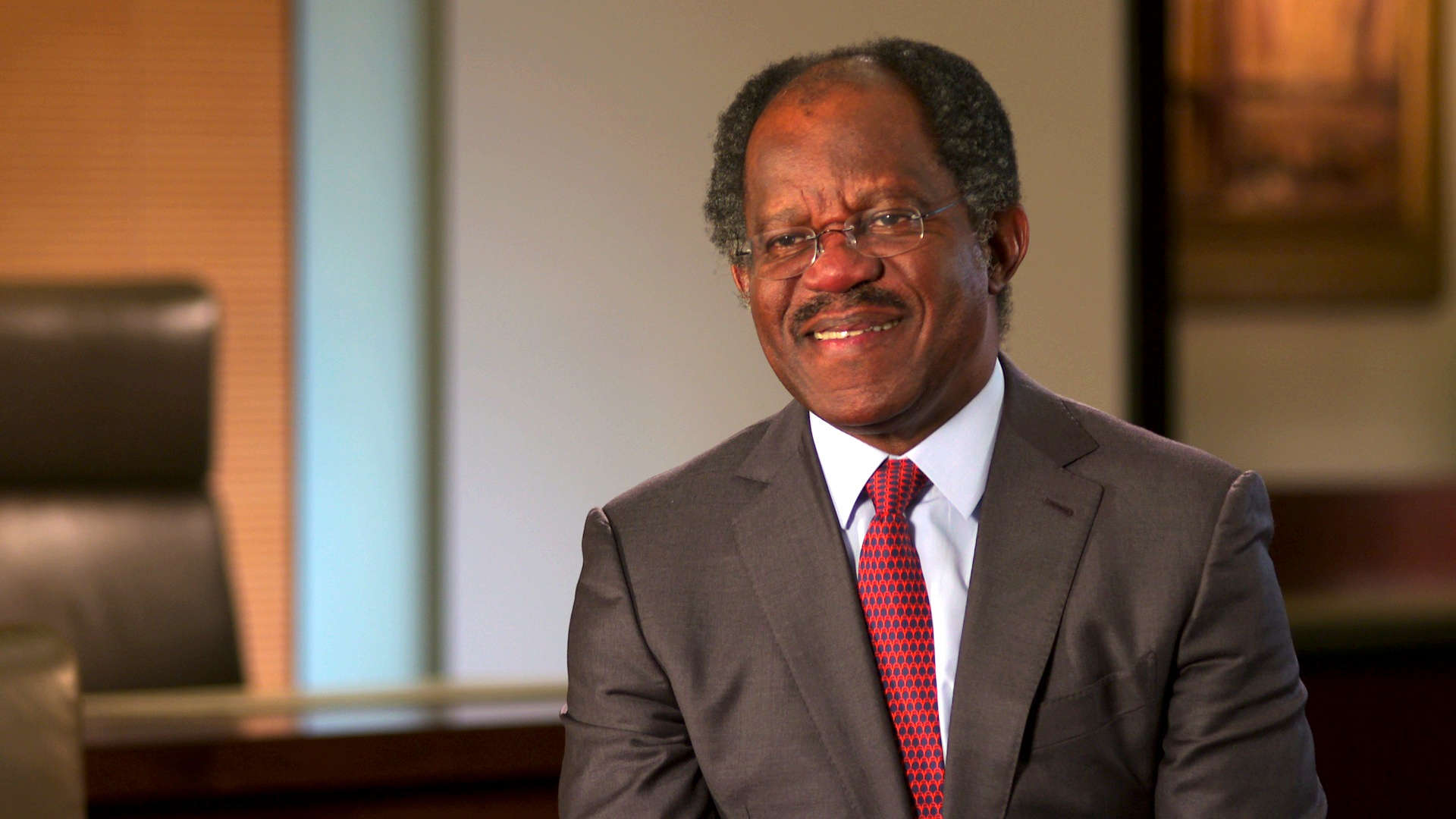 The Man Who Bought Gatwick Airport In The United Kingdom

Adebayo Ogunlesi, also known as Bayo, J.D. is a lawyer, an Investment banker and a topnotch Entrepreneur.
He is the scion of the first Nigerian Professor of Medicine, Professor Theophilus Oladipo Ogunlesi.

Born in Shagamu on Dec 20th, 1953 in the defunct Western Region of Nigeria, he attended the prestigious King’s College, Lagos, for his Secondary School education before he relocated to the United Kingdom, where he obtained a first-class honor in Politics, Philosophy and Economics, from Oxford University in London.

Shortly after his academic pursuit, Bayo Ogunlesi served as a law clerk to Associate Justice Thurgood Marshall of the United States Supreme Court. He was an attorney in the corporate practice group of the New York City law firm of Cravath, Swaine & Moore, where he was a summer associate while studying for his M.B.A.

He lectured at Harvard Law School and the Yale School of Organisation and Management, where he taught a course on transnational investment projects in emerging countries.

He worked in the Project Finance Group, advising clients on transactions and financings; and also worked on transactions in North and South America, the Caribbean, Europe, the Middle East, Africa and Asia.
He served as the Head of the Global Energy Group for power, utilities, oil and gas, chemicals, mining and project finance.

He led the London Gatwick Airport acquisition in 2009, and was nicknamed “The Man Who Bought Gatwick Airport,” his company also subsequently bought the Edinburg Airport in 2012. He was appointed to the Board of Directors at Goldman Sachs in 2012 before he was named Lead Director on July 24, 2014.

As an outstanding business mogul, he served on the Boards of various not-for-profit entities, including the Smithsonian National Museum of African Art and Americans for Oxford Inc and also as an adviser, though informally, to Nigerian governments.

He was an informal adviser to former President Olusegun Obasanjo on privatization and he still maintains ties with his homeland.

His academic publications include; “The Basic Human Needs Approach to Development”, and the “Legal Problems of the New International Economics Order”.

Bayo Ogunlesi is an Independent Director at Callaway Golf Company, Kosmos Energy Ltd and he is on the board of directors of many other business conglomerate in the United States.

He is a member of the NAACP Legal Defense and Educational Fund, National Board of Directors New York–Presbyterian Hospital: Member, Board of Trustees, Partnership for New York City Fund etc.

Bayo Ogunlesi is a recipient of the New York’s International Center Award of Excellence, and the Harvard Business School Club of New York (HBSCNY) Leadership Award which was awarded to him in July 2015 for his distinguished career in investment banking and his commitment to the community.

Interestingly, this exceptional entrepreneur is also part of the Economic, Strategic and Policy Forum team that was constituted by President Donald Trump of the United States of America.

He is one of the many sons from the Southwest part of Nigeria who has achieved great feat in their chosen career.
Bayo Ogunlesi is happily married to a British-born optometrist, Dr. Amelia Quist-Ogunlesi and the union is blessed with two children.