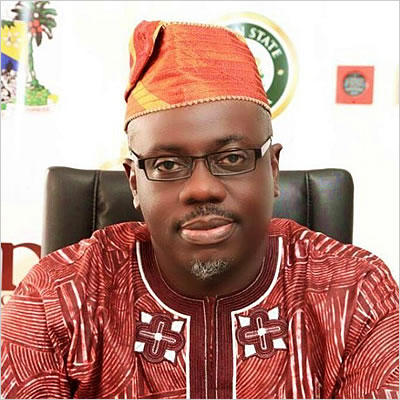 The constant call for regional integration yesterday became a subject of debate in Ibadan, as the Director-General of Development Agenda for Western Nigeria (DAWN), Mr. Seye Oyeleye, admonished newly elected political leaders in the South-West to make regional integration the fulcrum of their government.

He made the call during a round table conference organized by a group, ‘Majeobaje Movement’ in Ibadan, Oyo State, where all concerned Yoruba stakeholders converged to discuss the future of the regional integration themed: “Yorubaland Beyond 2019: Let’s Set forth with DAWN.”

Oyeleye mandated Governors-elect of Oyo, Ogun and Lagos as well as the lawmakers-elect across the south-west to embrace DAWN’s ultimate agenda of regional integration. “Some benefits of such integration includes collective opportunities as a bloc, attaining self-sustenance and enhancing Internally Generated Revenue (IGR) through the harmonization of taxes and levies within the region,” while urging the governors-elect to tie their agenda around the mentioned benefits in their respective states.

He stressed that regional integration promotes economies of scale and that reduces transactions cost, high cost of governance, promotes knowledge and experience-sharing among member states. Oyeleye said that it also creates opportunities for pursuing joint infrastructure, improved ease-of-doing business and deepens market for goods and services.

He then charged the incoming governors to continue from wherever the outgoing governors stopped on regional development. In a his contribution, the Publicity Secretary, Afenifere Renewal Group, Mr. Kunle Famoriyo, decried the spate of poverty and unemployment in the country, saying such were problematic to peaceful coexistence in the society.

Also, the Coordinator, Majeobaje Movement, Mr. Muyiwa Bamgbose stressed that collective approach to issues in the region would fast track development, while emphasising the need to reconcile and galvanise various aggrieved groups in the last election towards the desired course of uplifting states in the Region.