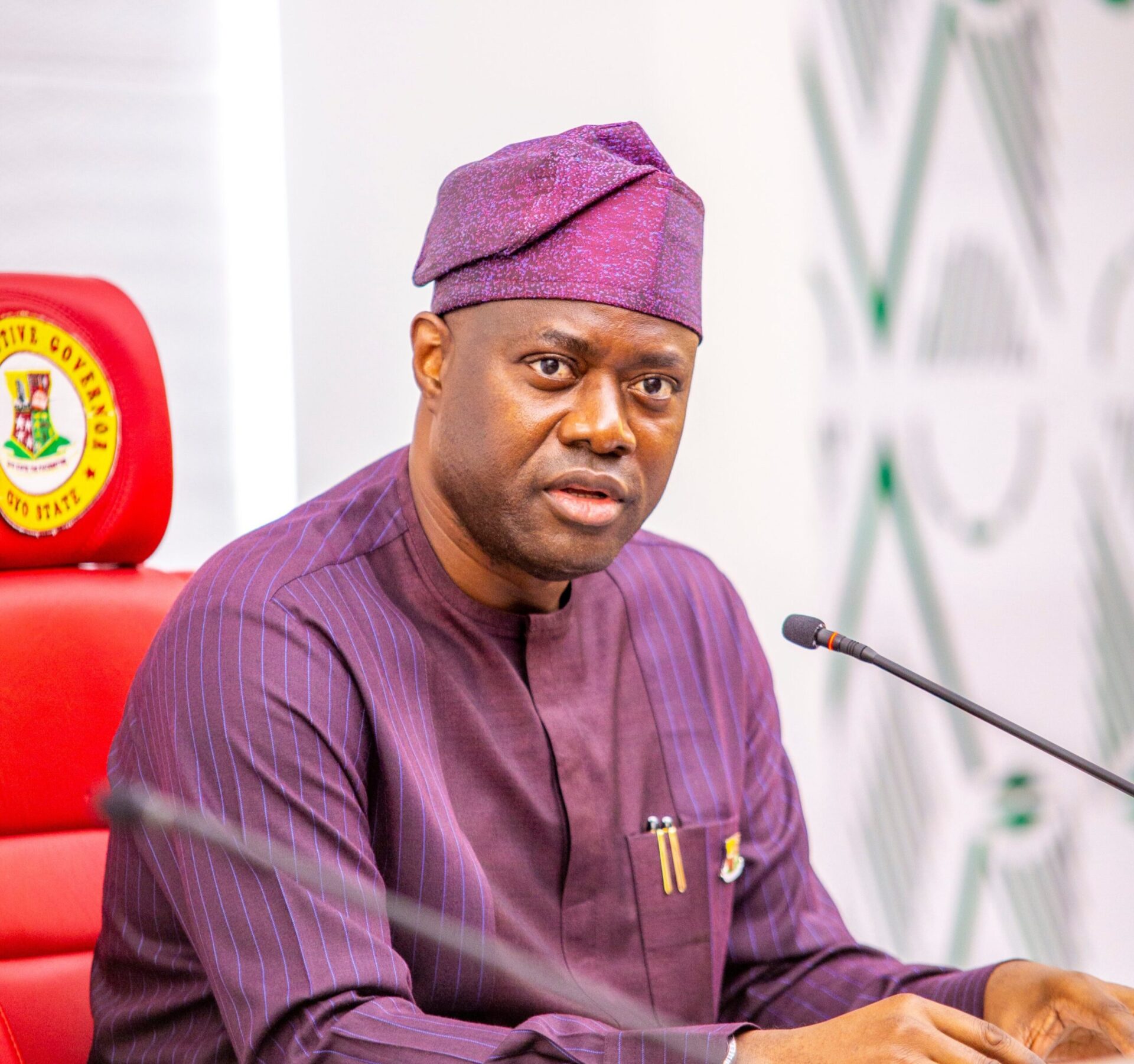 The President of Akomolede, Omowumi Faleye, made this known in a statement on Wednesday, adding that the contest scheduled for May is being organised by the Yoruba World Centre, Oodua Investment Company Limited and the Development Agenda for Western Nigeria.

He said, “Selected members of the Yoruba Language Teachers Association in Secondary Schools, Egbe Akomolede, have begun work on the modalities to employ for the coming Yoruba language millionaire contest. The programme, being organised by the Yoruba World Centre, Oodua Investment Company Limited and the Development Agenda for Western Nigeria Commission shall be launched in the month of May 2022 by the Oyo State Governor, Engr. Seyi Makinde

“It would be recalled that early last month, stakeholders which included Commissioners of Education or their representatives in the Yoruba Studies Association of Nigeria, Colleges of Education Lecturers’ Association, publishers and artists met to endorse the Yoruba language millionaire contest which is designed to rescue the youth from foreign language and culture.”

“Another meeting of the executives of the association with the leadership of the YWC on the successful implementation of the project was held and was attended by all the chairmen of the group in the South-West, Kogi and Kwara States. There it was concluded that identified materials to be used and modalities to follow be worked on by selected members, and this began immediately.

“It is our duty now to entice the children to become interested in the learning of the history, language and culture of Yoruba through reading, writing and speaking, encapsulated in a competition among the students of secondary schools in all Yoruba-speaking states.”