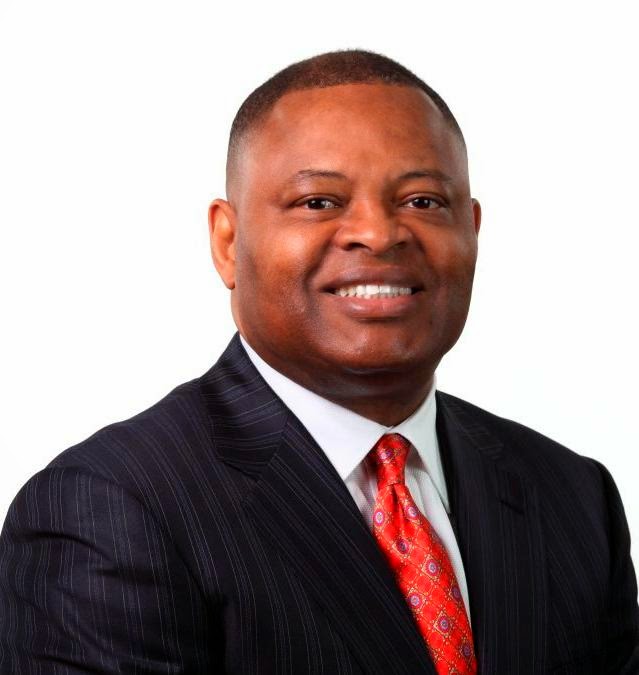 Kase Lawal, a Nigerian-born entrepreneur, has made a huge success of himself in the Business environment. Kase Lawal lives and works in the United States of America. Growing up in Nigeria, Lawal knew at an early age that he would run a business, but he remained uncertain about his choice of enterprise.

Born and raised in Ibadan, Nigeria in 1954, Lawal became interested in America and its civil rights movement during his teens. Lawal’s decision to immigrate to the United States was an easier one even though he had adamant opposition from his father. The senior Lawal feared for his son’s safety and doubted his ability to adjust to the American way of education.

Eager to be part of the civil rights struggle, Lawal arrived in the US a young, idealistic. He attended the Texas Southern University in the early 1970s.
After graduating with a Bachelor of Science Degree in Chemical Engineering in 1976, Lawal, like many of his classmates, started out as a graduate in the energy industry. First as a chemist for Dresser Industries (now Halliburton) and then as a chemical engineer with Shell Oil Refining Co.

Over time, Lawal has carved a name for himself in one of the most competitive industries in the world: Oil. Kase Lukman Lawal quietly developed one of the largest African American–owned businesses in the United States by exploiting the oil riches of Africa.

During this time, he met his wife, Eileen through a mutual friend and had his three children. Now married and settled,
it wasn’t long before the innovative young Nigerian started to implement his business ideas.
Now head of a multi-billion-dollar empire, his Houston-based company, CAMAC, is one of the largest black-owned businesses in the U.S., generating over $2 billion dollars a year. Founded nearly 25 years ago (1986), Lawal built CAMAC (which stands for Cameroon-American) a company trading agricultural commodities such as sugar, tobacco and rice, from a small agriculture business into a global oil company. But it’s taken a lot of hard work, determination and guts to get him to the top.

In the early 90s he made the leap into the energy sector after the Nigerian government started to develop its energy market. To obtain funds for oil exploration, CAMAC went into partnership with the giant Houston-based oil company Conoco in 1991. While Conoco had money, CAMAC owned the rights to blocks of land in Africa where exploration would take place. CAMAC achieved impressive revenue growth. The company posted revenues of $114.26 million in 1999, $571.54 million in 2000, and $979.5 million in 2001.

As Lawal told CNN: “That partnership I believe was the cornerstone of the CAMAC that you know today. Subsequently with that credibility and the advantage of partnering with Conoco, we were also able to partner with BP and also with Statoil of Norway and currently we have made a partnership with Eni, the largest Italian company, which is one of the top five oil companies in the world.”

In 2002 the partnership was producing more than 20,000 barrels of oil per day. Analysts described Lawal as a politically well-connected risk taker who aimed to promote black empowerment around the globe.
With his political contacts, local market knowledge and now with the backing of a major oil firm, Lawal’s Houston-based company became an instant player in the energy industry.

Today, CAMAC has offices in London, Johannesburg, Lagos and Port Harcourt, Nigeria and is involved in oil exploration, refining and trading.
He was awarded the USAfrica Business Person of the Year in 1997 and in 2002 CAMAC was named the largest African-American owned company on the Black Enterprise 100s list.

Lawal was highly visible in the Houston community and dedicated approximately 60 percent of his time to public service.

As a member of the Port of Houston Authority Commission, Lawal helped to establish the port’s Small Business Development Program to award contracts to Houston-area businesses and developed memorandum of friendship agreements with 20 ports, mostly in South Africa and other countries in Africa.

By providing management consulting and technical assistance to foreign ports, Lawal helped Houston to maintain its international presence and its flourishing import-export trade.
As of 2004, the port of Houston was first in the United States in foreign tonnage and included the nation’s largest petrochemical complex. “He’s very behind the scenes—he doesn’t do things for a lot of fanfare,” observed Houston City Council member Carol Alvarado in 2002 (Anderson, August 9, 2002).

Lawal was a director of the Cullen Engineering Research Foundation; a member of the United States Trade Advisory Committee on Africa; a member of the boards of directors of Cape Investment Holdings, the Greater Houston Partnership, and the Houston Airport System Development Corporation; and chairman of the Houston Mayoral Advisory Board on International Affairs and Development.