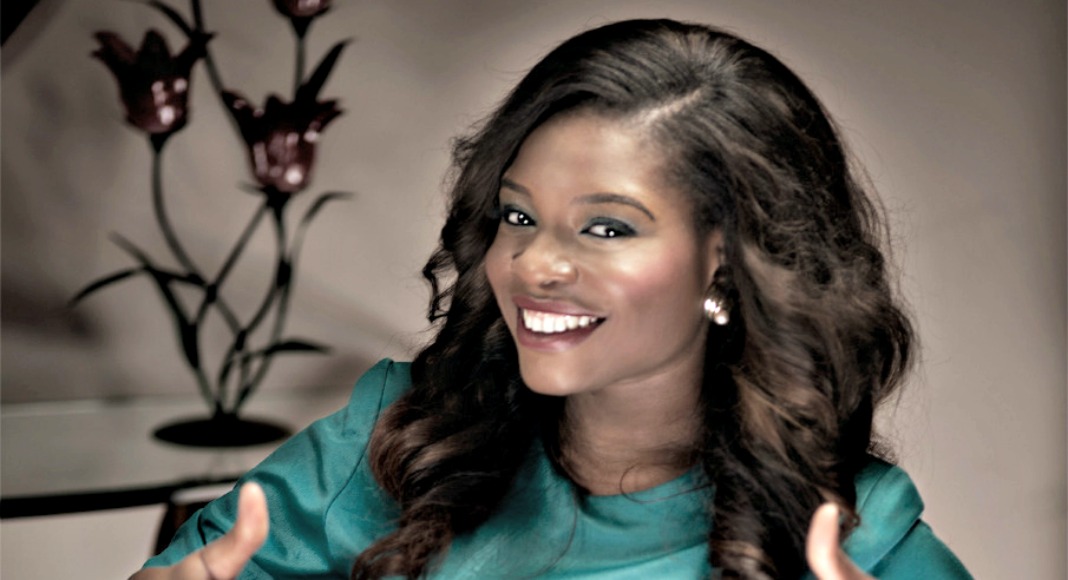 Kemi Adetiba, a Music Director from Lagos state and also the Director of one of the most sought-after Nigerian movies in 2016, ‘The Wedding Party’.

Born in Lagos on January 8, 1980, Kemi Adetiba started her journey into the media as a young child where she headlined two national television commercials for the iconic detergent brand OMO, Towing the path of her father, Dele Adetiba, a veteran in the advertising and broadcast industries who played a pivotal role in the development in Nigeria.
Kemi, a law school graduate, started out professionally as a radio presenter with Rhythm 93.7 FM, where she became the voice behind two nationally syndicated hit shows: Soul’d Out and Sunday at the Seaside.

She began to make a transition from being a voice on radio to being a face on television by producing and presenting several shows on Mnet, which includes Studio 53, Temptation Nigeria which she presented alongside Ikponmwosa Osakioduwa. Kemi was also a presenter on Sound city TV and hosted ‘Maltina Dance All’ for three consecutive seasons.
After years of success being in front of the camera and her love for storytelling, Adetiba enrolled into the New York Film Academy in 2007 to learn the ropes about being behind the cameras and today, her collection of work as a director which includes music videos, commercials, television content and films are spread across the African continent and beyond its borders.

Her time as a speaker and judge at 2010’s FIVECC 2010 (Music Film Festival) in Alicante, Spain, inspired her to do more to shine a spotlight on the music video works of her African contemporaries by launching the continent’s first Music Video Festival.

Today, Kemi is an award-winning director, producer and cinematographer. Some of the awards her works have won include Best Female Video for the song “Ekundayo” by TY Bello at the Soundcity TV Music Video Awards 2009, Best Female Video for the song “Today na Today” by Omawumi at the 2010 Nigeria Entertainment Awards and nominated for Best Music Video at the 2010 SoundCity Awards.

She was nominated by the Future Nigeria Awards for the On-Air Personality of the Year award five years in a row (including 2011, where she became the first double-nominee in the ceremony’s history with a nod for Screen Producer/Director of the Year).

Her work on Banky W.’s “Lagos Party” also earned Best Editing and Best Male Video nominations at SoundCity Awards.
Kemi’s work on “More You” by singer/songwriter Bez won her international critical acclaim, with the most touching tribute coming in the form of a write-up by her alma-mater, the New York Film Academy.

Kemi Adetiba’s latest work, ‘The Wedding Party’ movie, has earned her a lot of recognition.

Kemi Adetiba’s other upcoming projects include multiple films and a social-media-driven charity, #PayItForward