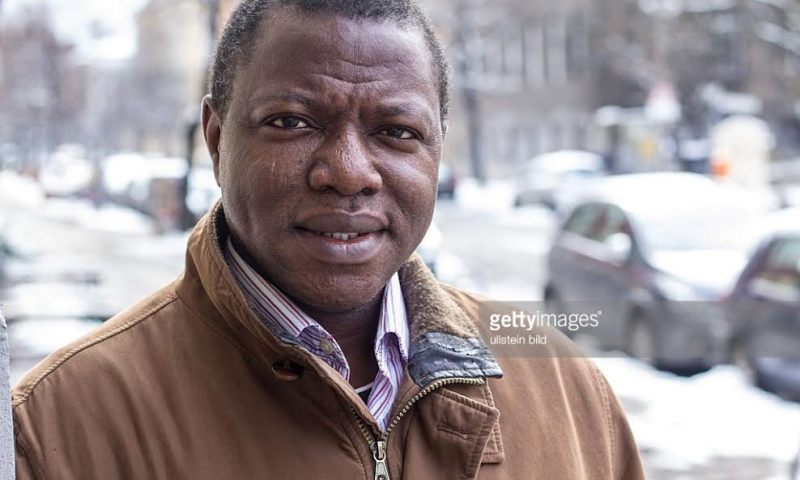 Prof. Aderemi Raji-Oyelade was born in 1961. He is a Nigerian poet and is popularly referred to as Remi Raji.

Remi Raji was elected as the Publicity Secretary of the Oyo State chapter of the Association of Nigerian Authors (ANA) in 1989. His second elective position was as Vice-Chair of the ANA in 1997. He became the substantive Chairman of the ANA from 1998 to 2000, at the election of Dr. Wale Okediran to the national executive committee of the ANA.

Raji served as the Year 2000 Editor of the ANA Review, the official journal of the association. On 3 December 2011, during the 30th-anniversary celebration of the founding of the Association of Nigerian Authors, Remi Raji was elected as the ANA’s 11th President.

Raji was the National Coordinator of the resuscitated Nigerian PEN Centre in 1999 before he was elected as the Secretary of the Centre, a position he held till February 2010. During this period, Raji facilitated international workshops and strategic meetings of African PEN Centres within Africa and in Europe. He was unanimously elected as the first Coordinating Secretary of PAN, the Congress of PEN African Centres, at a special meeting of the group on 22 November 2003 in Mexico City.

At his university, the prestigious University of Ibadan, the Professor of English and African Literatures and Creative Writing has served in many administrative capacities which culminated in his appointment as the Head of the Department of English in 2011. Over a year after that substantive position, he was elected as the Dean of the Faculty of Arts.

The Ibadan-born Professor of the University of Ibadan was recently announced as the recipient of the European Commission’s Erasmus+ Staff Mobility for Teaching Award. The Erasmus+ programme is a funding scheme to support activities in the fields of Education, Training, Youth and Sports.

Raji-Oyelade was also in recent past awarded the prestigious 2017 Humboldt Alumni award and Humboldt Conference Award, which the scholar convened at UI Conference Centre between February 20 and 22, 2018.

Some of his projects include: