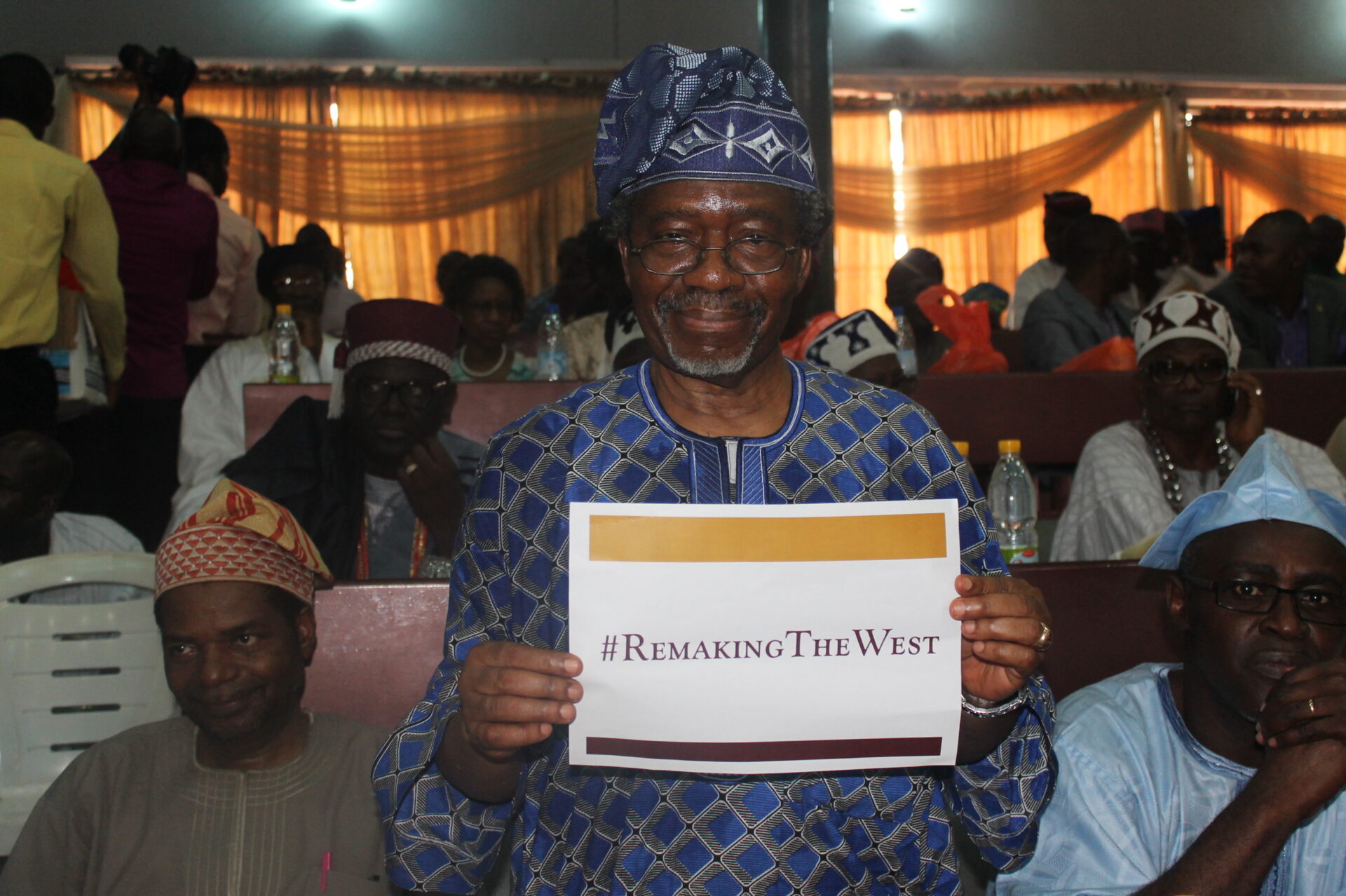 Professor Akin Oyebode was born in Ado-Ekiti of Ikole-Ekiti extraction on December 9, 1947. He attended the famous Christ’s School, Ado-Ekiti for both his secondary and Higher School Certificate education before proceeding to the Kiev State University, Ukraine on a Federal Government scholarship in 1967 to study International Law.

After obtaining the LL.M. with highest distinction, he returned to the country in 1973 and joined University of Lagos as an Assistant Lecturer. In 1974, he was admitted to the Harvard Law School, Cambridge, Massachusetts, obtaining another LL.M. in 1975. He subsequently went to the Osgoode Hall Law School, York University, Toronto, Canada, the largest and leading law school in Canada, earning the Doctor of Jurisprudence (D.Jur.) in 1988, having specialized on the Law of Treaties.

He is also Chairman of the University’s Office of International Relations, Partnerships and Prospects.

Professor Oyebode has to his credit 7 books and monographs and over 200 learned papers. He has been an assessor for professorial appointments and external examiner to many universities at home and abroad and is a member of the Board of Directors of the African and African-American Foundation on Science, Education and Economic Development(AFSEED) Inc., New York, Centre for Advanced Social Science (CASS), Port Harcourt, Chair of the Board of Trustees, Women Advocates Research and Documentation Centre (WARDC), Chair, International Advisory Board, Institute of Human Rights and Humanitarian Law, Consultant, UN Office for Outer Space Affairs, Vienna, former Chair, Catholic Secretariat Think-Tank, etc. and was recently appointed a Consultant by the African Union (AU) and charged with the task of drafting the Convention on Cross-border Cooperation in Africa. He is a Fellow, Nigerian Association of International Affairs and Member of the Governing Council, Nigerian Institute of International Affairs, Member, Governing Council, University of Lagos, Fellow, Nigerian Institute of Management (Chartered), Member, UNESCO List of Mediators and Conciliators and Member, Board of Trustees, Obafemi Awolowo Centre for Philosophy, Ideology and Good Governance, Member, Steering Committee, Ekiti Knowledge Zone (EKZ) and Delegate to the National Conference, 2014.

He is an avid commentator on current affairs and is happily married to a lawyer with three children, two of whom are lawyers.