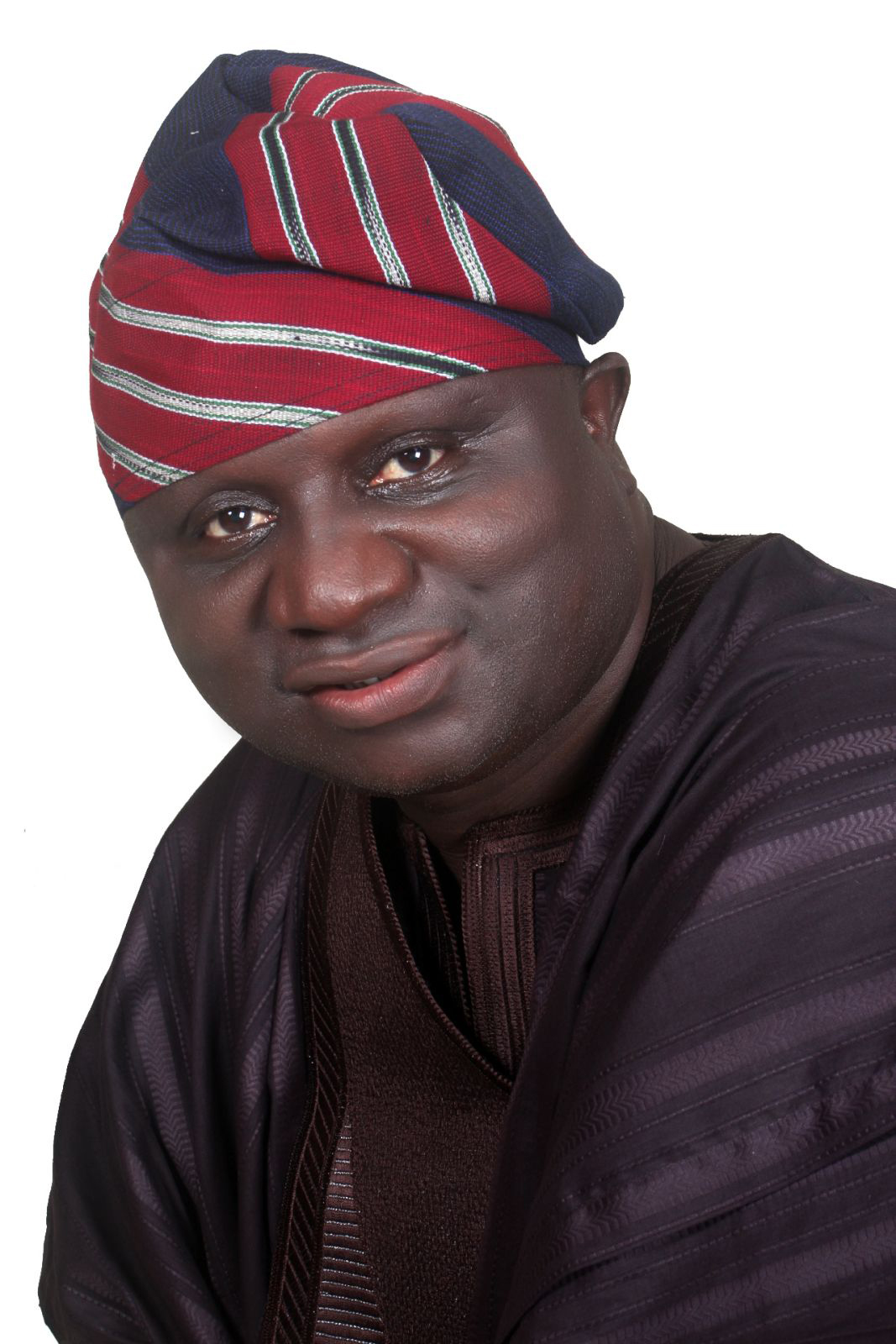 Isaac Albert, born 5th August, 1959, is a Nigerian Professor of African History, Peace and Conflict Studies and the pioneer Director of the Institute for Peace and Strategic Studies (IPSS), University of Ibadan, Nigeria.

He was the Guest Lecturer at the 6th edition of the “Yoruba Historical Conversations”, a programme organised by DAWN Commission

Professor Albert had his primary school education at the CAC Primary School Wadata and his Secondary School education at Tilley Gyado College in Makurdi, Benue State, Nigeria. He got his Higher School Certificate at the Ilesa Grammar School before coming to the University of Ibadan in 1982 for a BA Hons degree in History which he completed in 1985. He bagged his Masters and PhD degrees in African History at the University of Ibadan in 1992 and 1994 respectively.

He is a specialist in conflict analysis and process planning. He was the UNDP (Accra, Ghana) Consultant for the establishment of the MA Peace and Development Studies course of the University of Cape Coast, Ghana in 2006. In 2007, he served as the Country Director of the Nigeria Office of the Institute for Democracy in South Africa (IDASA-Nigeria).

He was invited by the United Nations International Leadership Academy (Amman, Jordan) in 1992 for a Certificate course in peace keeping and conflict resolution and subsequently trained in peace processes in the United Kingdom,United States, Germany, France, Belgium, Finland, Israel, Egypt, and South Africa.

He joined the Institute of African Studies of the University of Ibadan as a Junior Research Fellow in 1993 and climbed through the rank to become a full Professor in 2006.

He was one of the founders of and a Research Associate to the Centre for Research on Inequality and Human Security (CRISE) at the University of Oxford in the United Kingdom in 2003.

Prof. Albert became the Pioneer Director of the Centre for Peace and Strategic Studies of the University of Ilorin in 2009.

He was the Director of the Institute of African Studies University of Ibadan from August 2010 to August 2013. He became the Pioneer Director of UI’s Institute for Peace and Strategic Studies in September 2015.

He convened the 2008 Extended Workshop on Social History jointly sponsored by SEPHIS (Netherlands) and the Council for the Development of Social Science Research in Africa (CODESRIA) on “Historicizing Migration”, St. Louis, Senegal, 3-21 March 2008.

He is also a member of the International Network to Promote the Rule of Law; a Fellow and current Board Chairman of the Society for Peace Studies and Practice (SPSP).

He is a regional Board Member of the West African Network for Peace building (Accra, Ghana) and an Associate Member of the Finnish Folklore Fellows (Helsinki).

Professor Albert’s scholarship revolved around three key issues to which he strictly committed himself.
The first is to promote the use of historical methods for studying peace and security issues. The second is to develop peace and security scholarship in Africa in the context of the continent’s mantra of “African solutions to African problems”.

The third is to produce Afrocentric literature for promoting peace scholarship in Africa. He is widely recognized as a security historian.

DAWN Commission celebrates you today, Prof Albert, for your notable achievements in the field of African History