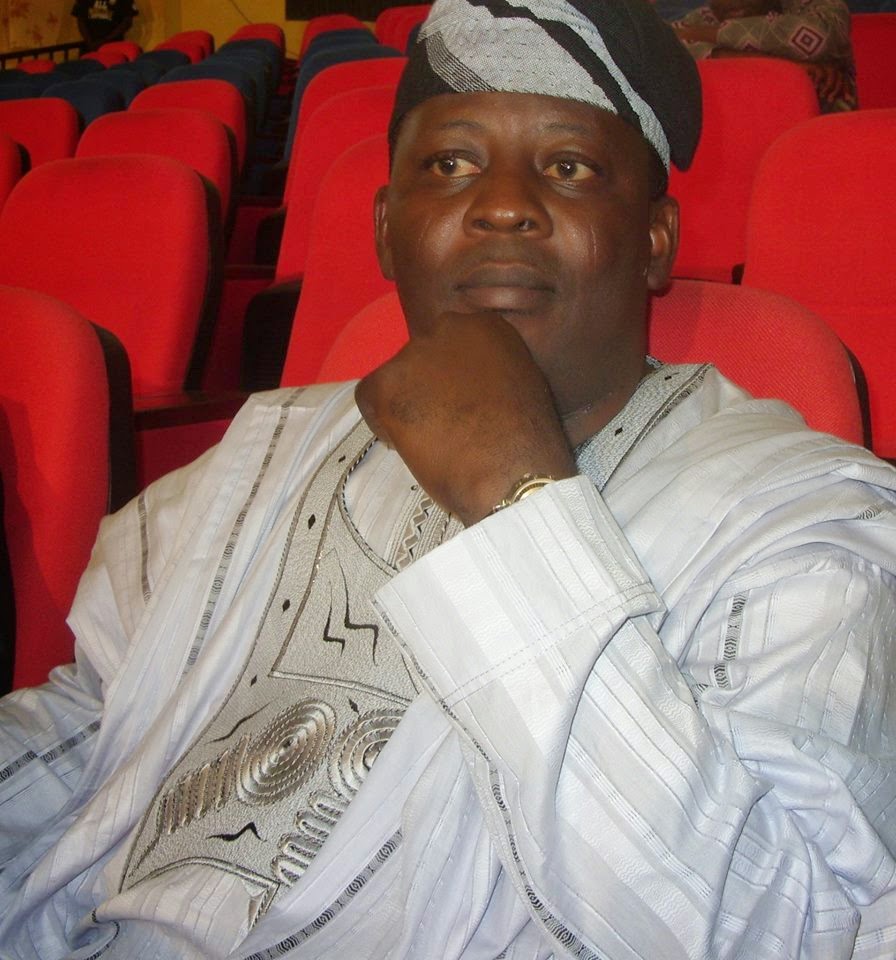 He completed his Secondary School Education in 1978 and graduated in Division One (Distinction). He studied History at the prestigious University of Ife between 1978 and 1982 now Obafemi Awolowo University and graduated with a Second Class Upper Division.

He later obtained his M.A. Degree and Ph.D in Intellectual History from the same University. Siyan Oyeweso joined the services of the Lagos State University as an Assistant Lecturer in October 1985 and rose to the rank of Professor in 2004.

He is a recipient of several national and international awards and research grants. Indeed, he is clearly and unquestionably a leading authority on Nigerian history and politics, religion and culture as evident in his numerous publications since 1986.

Prof Siyan Oyeweso is a highly valued member of the academia with very profound understanding of University administration spanning roughly three decades. As an administrator, he served the Lagos State University in various capacities.

He was at various times, Director, Centre for General Studies; Head, Department of History and International Studies; Deputy Director (internal operations) LASU School of Part-Time Studies; Senate Representative on the Board of Post-Graduate School, Chairman, Curriculum Committee and Business Committee of Senate; and Dean, Faculty of Arts.

From 1992 to 2005, he was a member of the 4th, 5th and 6th Governing Councils of Lagos State University ably led by J.K Randle, Prof Deji Femi-Pearse and Mr. Akin Kekere-Ekun, respectively.
Prof Oyeweso has profound knowledge of the Osun State University, having served in various official capacities.

He was the pioneer Provost of the College of Humanities and Culture, Ikire Campus.

He is a Fellow of the Historical Society of Nigeria and a member of the Nigerian Academy of Letters.