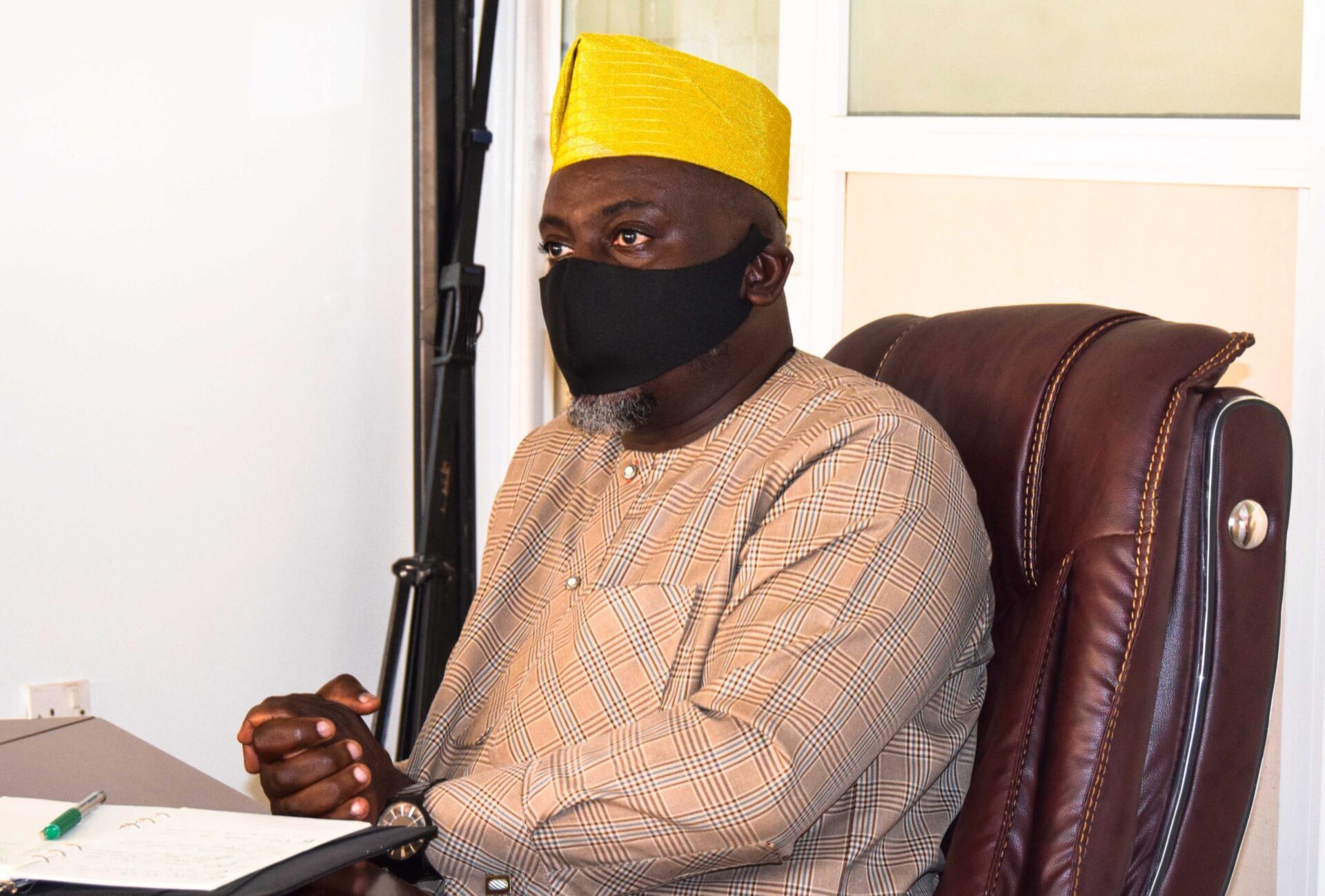 The Director General of the Development Agenda for Western Nigeria, Seye Oyeleye has called on 36 States of the federation to advocate for economic restructuring ahead of an impending doom that awaits the nation’s economy in the next 10 years.

Speaking to the Body of Bureau Chiefs of major national Newspapers in Ibadan on Friday, November 20, in Ibadan, Oyeleye expressed his concern over what he termed ‘Almajeri Economy’ in which states go to Abuja cap in hand every month to collect monthly allocation, while local opportunities are left unharnessed.

Oyeleye urged the governors to go back to the drawing board  and rethink the economy of their states to make them self sustaining, adding that the oil economy the country runs is already dwindling.

“As things are, the type of economy we run as a nation is not sustainable. In the next 10 years, many states will collapsed because the oil revenue we rely on is dwindling.

There is urgent need for governments at State and regional level to go back to the basis and rescue their respective regions and states. Today, many states are left with nothing at the end of the month after payment of salaries”,he said.

Speaking further, the DG called on the Federal Government to encourage regional integration to foster development, pointing out that overdependence on the centre has become a burden to both parties.