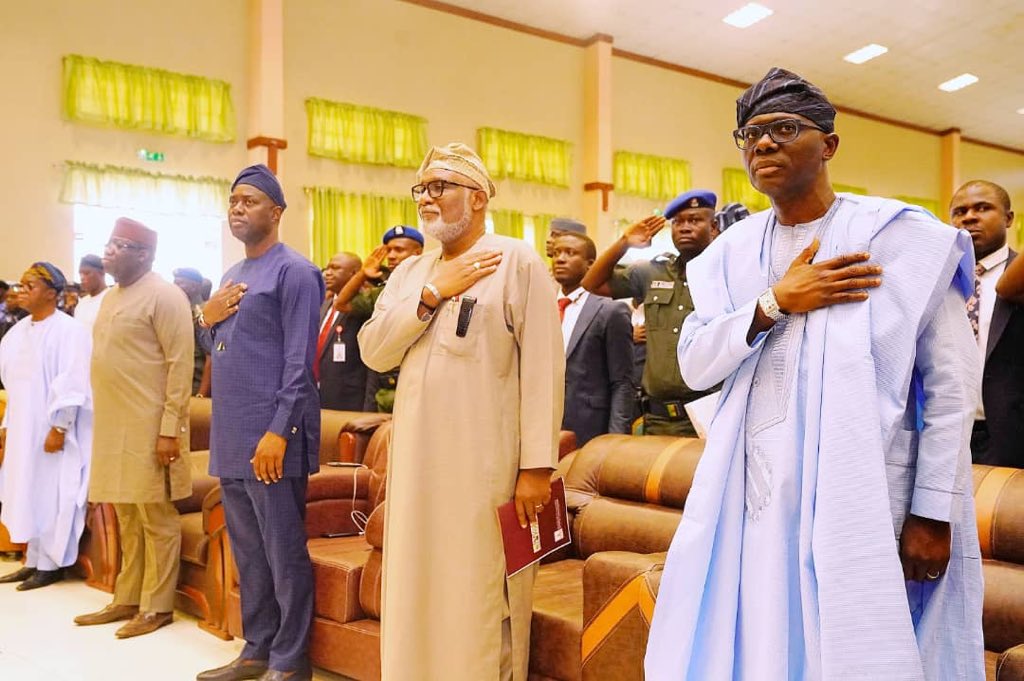 This followed the Approval in Principle given by the Office of the National Security Adviser (ONSA) for the zone to establish a Joint Task Force (JTF) to tackle killings, banditry and kidnapping in the Southwest.

The Governors rose from a security summit in Ibadan, the Oyo State capital in July, where they decided to defend their domain. A source close to the project confided in The Nation on Sunday that the six governors had procured the patrol vans to be used by the outfit in readiness for the launch by October. The source added that the vehicles would be used in each state as branches of the regional outfit with a regional management team to coordinate its activities across the region.

The regional management team would ensure exchange of intelligence and sharing of experiences for maximum performance.

According to the source, the WNSN will be made up of unconventional security personnel, including local hunters and members of the Oodua People’s Congress (OPC) as well as other related personnel.

They will work with traditional rulers and relate with the police on specific engagements, including prosecution of arrested suspects. Their relationship with the police is also to ensure that they operate within the ambits of the law.

The WNSN members are to comb forests and monitor activities in urban neighbourhoods to support the conventional security operatives.

Insecurity heightened in the region in June and July with the incidents reaching an alarming rate on the Ibadan-Ikire-Ife Road, Ilesa-Akure Road and roads in Akoko area of Oyo, Osun and Ondo states respectively. The fear generated by the incidents prompted the governors of Ondo, Oyo, Osun, Lagos, Ogun and Ekiti states to come together to seek a regional approach to tackling the menace.

They directed the Development Agenda for Western Nigeria (DAWN) Commission to organise a security summit to generate ideas on how to develop a regional blueprint to tackle the growing concern.