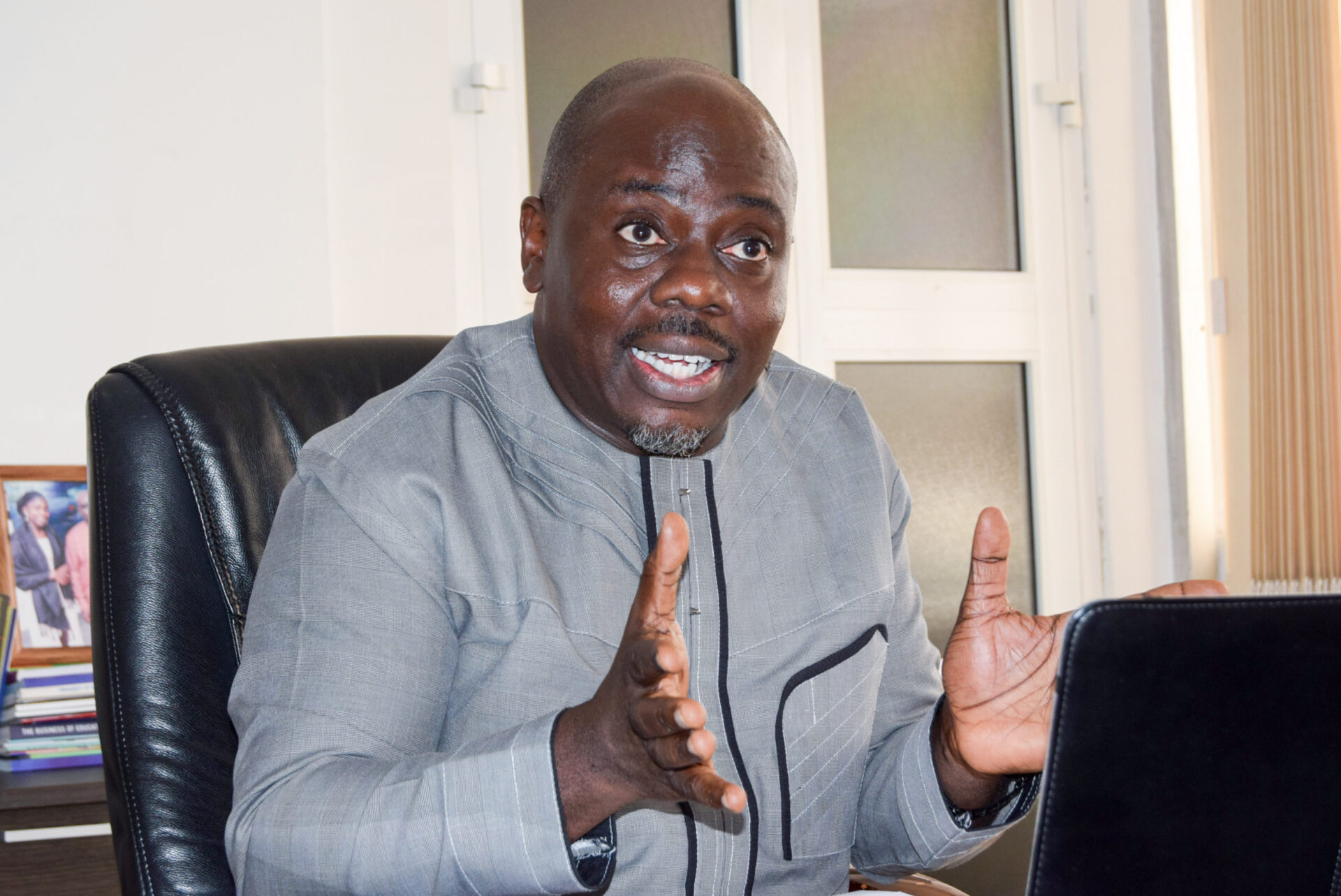 The Director General of the Development Agenda for Western Nigeria (DAWN) Commission, Mr. Seye Oyeleye, has given kudos to the Governors in the Southwest of Nigeria for sharing rare spirit of brotherliness.

He made this known during his interview with Olayinka Agboola on Parrot Xtra Hour on Radio aired on Space 90.1 FM in Ibadan, the capital city of Oyo State on Tuesday.

He said the South West Governors of Oyo, Lagos, Ogun, Osun, Ekiti and Ondo states have been on their toes to ensure that the problem of insecurity is tackled in the region.

According to him, politics has never been a barrier in the discharge of DAWN Commission’s duties because the governors see themselves as family members who strive hard to make sure the family succeed against all odds.

“DAWN Commission, an invention of the South West Governors of Nigeria, established some years ago has recorded more achievements than challenges because the six states are earnestly working together to see to its success and how it affects the people positively”.

Mr Oyeleye also spoke on the South West Security Network codenamed Amotekun idea by DAWN Commission. He reiterated the fact that only Yorubas could be part of the body as it seeks to tighten up security in South West States.

Oyeleye, however, debunked the speculation that people do not know what DAWN Commission does. He said “people know what we do because they always come to our office located on the 10th Floor of Cocoa House in Dugbe to inform us on how things are going on in their communities”.

He equally announced that DAWN’s doors are constantly opened to welcome ideas and complaints of people because their requests and suggestions will be sent to the appropriate authorities.