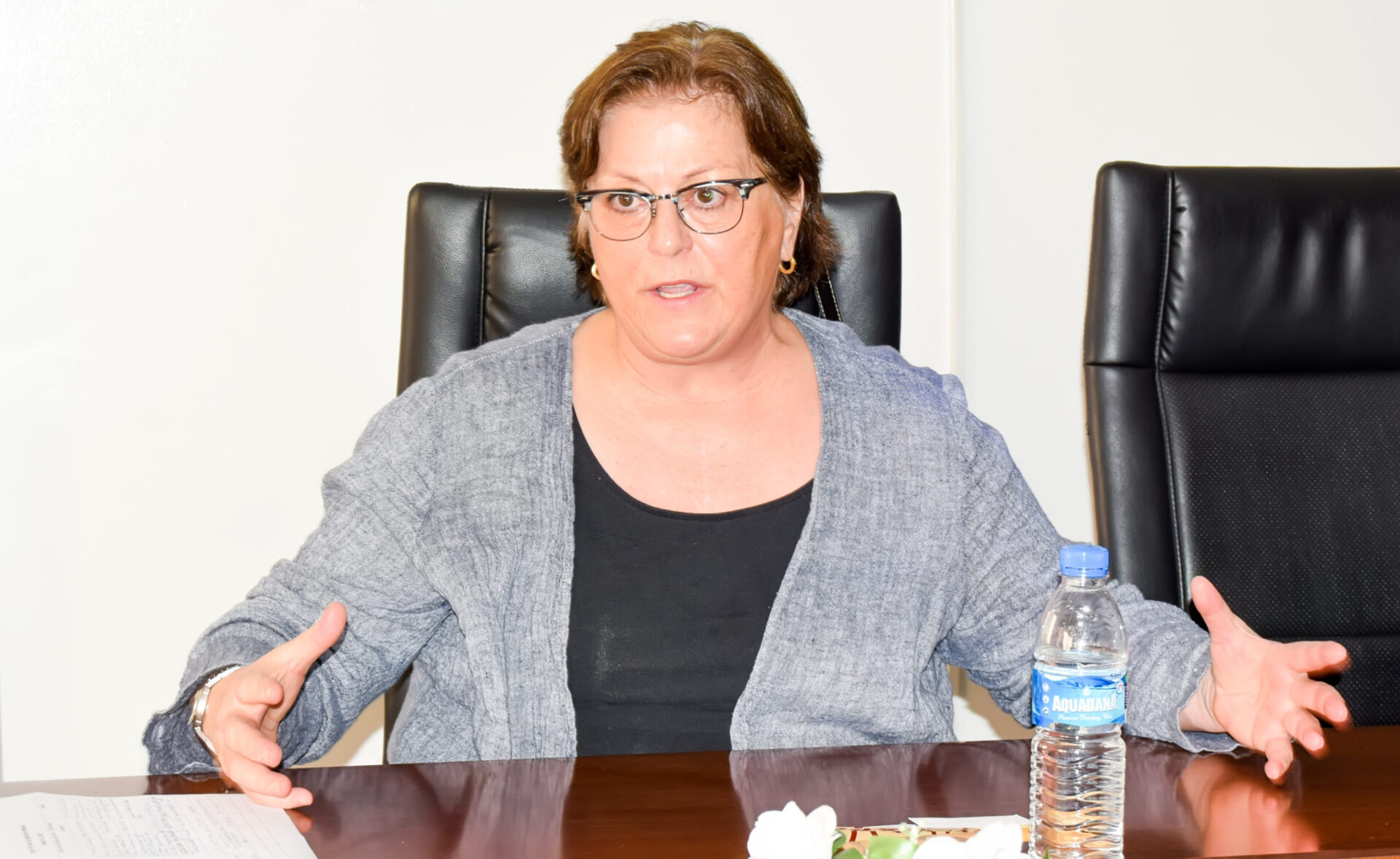 “We came here today to find out how the South West is organising itself, how it is cooperating, and how it is working on economic development so that we can work with the states through the DAWN Commission in their areas of cooperation. – Claire Pierangelo, Consul General of the United States Consulate in Lagos

The Embassy of the United States in Nigeria has entered a partnership with the Development Agenda for Western Nigeria (DAWN) Commission and Odu’a Investment Company Limited on economic development of South West Nigeria. The Consular to the 17 states in southern part of Nigeria, Claire Pierangelo, indicated her country’s readiness to partner the two organisations in offering support for the region’s economic well-being.

Noting that the region was vital to the economic success of Nigeria, Pierangelo said her country, in its drive for the development of Nigeria, came to DAWN Commission to understand how it works better and see ways by which the embassy can partner with it in driving economic development in the six states of Lagos, Oyo, Ogun, Osun, Ondo and Ekiti.

She identified agriculture as the key area the embassy will like to render support, hence members of the embassy’s agriculture team were on her entourage.

She told reporters at the sideline of the meeting: “We came here today to find out how the South West is organising itself, how it is cooperating, and how it is working on economic development so that we can work with the states through the DAWN Commission in their areas of cooperation.

“This, really, is a part of the economic engine of Nigeria and the way to move it forward is through cooperation among the states. The DAWN Commission, really, is an organisation that can help the states work together for the benefits of all of those states.

His words: “One of the things is that they have agreed to put more efforts into supporting our drive on revamping agriculture in this region. They came with their agricultural team, and we have been able to highlight some of the challenges we are facing.

“We were also able to highlight some of the things that we had done in agriculture and where we need support. They saw DAWN Commission, in conjunction with Odu’a as more like a one-stop shop where they can get a clearer picture and how they can approach agriculture funding from the region.

“Their visit today has opened their eyes to the fact that more or less to the fact that there is a body here that has the capacity to bring six states together under one umbrella and then we get faster result. That is a major takeaway for her and she was also reassured – she asked questions about security and we were able to assure her that it was set up purely as a regional policing effort which they understand in America because it is a federal system.” Oyeleye further explained that both organisations have agreed to set up a small working group to follow up on the partnership proposal.

Speaking, the Group Managing Director, Odua Investment Company Limited, Mr Adewale Raji, disclosed that the conglomerate has an asset base of N140 billion but that the company’s performance was still far from the given target, hence it seeks partnership with investors of choice to maximise opportunities in the region and Nigeria at large.

“We are sitting on asset base of N140 billion; our performance is still far from the given target. Odua Investment is trying to look at partnership with investors which would be partnership of choice.

“We want to make sure that we get the zone to focus on specific areas of interest; one of these is agriculture,” Raji said.