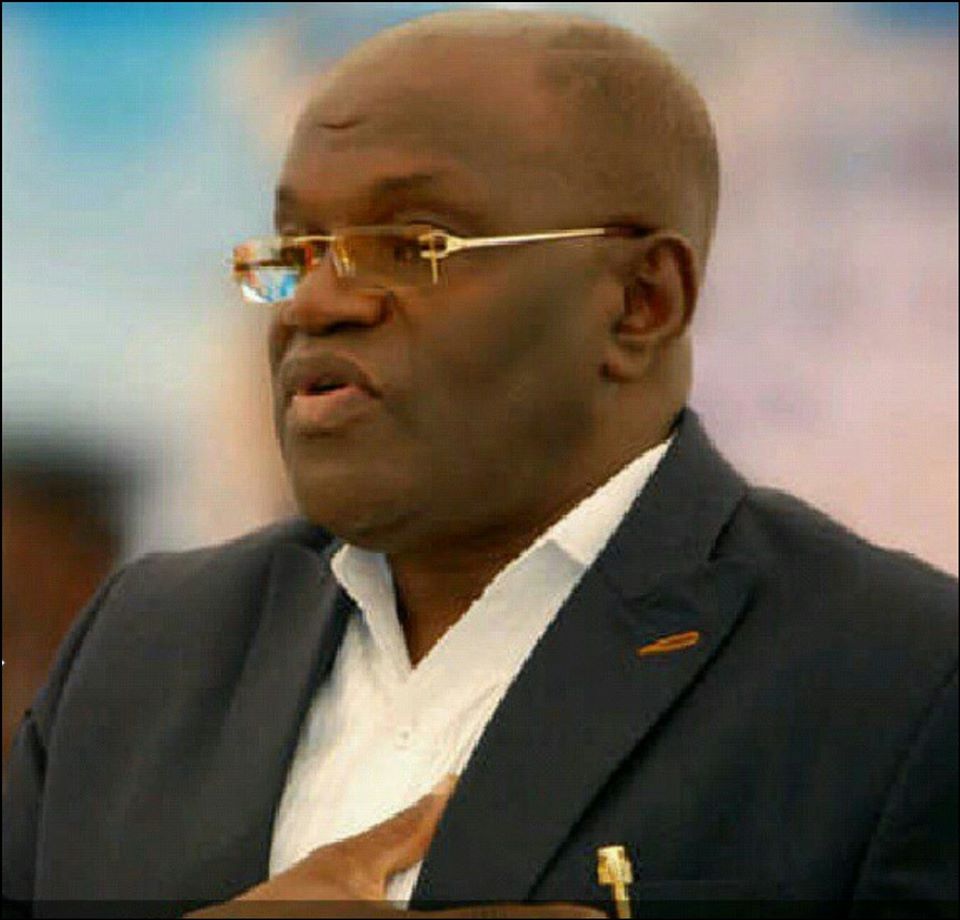 The story of Broadcasting in Nigeria, especially in the Southwest and to be specific, Oyo State, can never be completed without mentioning Yanju Adegbite

Yanju Adegbite was born on the 10th of January 1955 to the family of Mr. Sijuade Adegbite and Mrs Amoke Winfred Adegbite (now Mrs Amoke Winifred Momoh). His father was a draftsman at the Ministry of Agriculture and his mother; a typist and a stenographer. He was the first of three boys.
He lost his father in 1968 when he was 13 years old. He was in Form One then at the Government College Ibadan when the sad incidence took place. A dear friend of his father, Engineer G.I Akinde, took over the responsibilities of paying his school fees up to the Senior School Certificate level.

He later dropped out of school at Lower Six of his ‘A levels’ due to lack of funds and in order to take up the responsibilities of sending his two siblings to school thereby sacrificing his own education so they could complete theirs.

He got a job as an adhoc enumerator for the 1973 census at the age of 18, while also working as a Disk Jockey (DJ) spinning at parties in order to make ends meet.
Shortly after that, he got two appointment letters, one as an ‘Account Clerk’ with the Cooperative Bank and the other one at the other side of the road, the Federal Radio Corporation of Nigeria (FRCN), as a ‘Studio Manager.
Perhaps the nomenclature ‘Manager’ dazzled him so he decided to settle for the job at Radio Nigeria as a Studio Manager.

Upon resumption at Radio Nigeria, he found out that the job of a Studio Manager was not a big deal at all. A ‘Studio Manager’, in those days, was merely responsible for sweeping the floor, cueing the tape, records, trained to be on the console and open the fader to determine what goes on air.

Uncle Yanju, as he loves to be addressed, got into Broadcasting by accident. One fateful morning, the announcer on duty, late Mrs Bisi Lasile Oladimeji, did not resume on time to formally open the station for 5.25am, when the station was supposed to go on air. So he summoned courage, played the National Anthem and signed on the station, because in those days if music just kept on playing on air without an Announcer, it simply meant there had been a coup d’état or something and for that reason he did not want to cause panic.

As the programme was going on, the announcer arrived and then suddenly, the boss, Bisi Onabolu (wife of the first General Manager of the Ogun State Television OGTV, Yomi Onabolu) stormed into the studio in anger and asked who opened her station this morning. With fear and trembling, he said “I was the one…ma”.

She then ordered him to report to her office. The late Uncle Yinka Craig noticed the fear on his face and said, “Yanju just go and see her, at least she can’t kill you”. Little did he know that was the turning point in his life because unknown to him, there was a circular from Lagos that the station should send a nominee for the “Intermediate Announcer Course”.

As fate would have it, the Ibadan Station had no nominee to send for the course so, Mrs. Onabolu, who was impressed at the way he opened the station that morning, saw in Yanju a potential in presentation and then decided to nominate him for that course at the Radio Nigeria which was held at Obalende two weeks after the incidence. Upon completion of the course, he was co-opted into the ‘Presentation Department’ of the Radio Nigeria of Ibadan and that marked the beginning of Yanju Adegbite’s journey into broadcasting.

As time went by, the then Governor of the Old Western States and Oyo state, General David Jemibewon, paid a visit to the Station. He strolled into the Presenter’s cubicle where Yanju was. Typical of Yanju, he had all his records in the studio scattered on the floor, ready for the turntable, as he picked one after the other from the floor. As he was searching for the next records on the floor, he suddenly looked up and saw in front of him the Governor. The Governor greeted him, pointed to the records on the floor and asked, ‘Are you a Merchant of Music? Yanju replied the Governor saying ‘Yes sir’ and then he said ‘okay…well done’ and left. After General Jemibewon left, Yanju sat down and meditated… “Merchant of Music”…”Music Merchant”. He screamed and said to himself, henceforth, “this nickname given by General Jemibewon would be the one I’ll use on air”. Without wasting time he dashed into the studio and produced the jingle “Your Music Merchant…..Yanju Adegbiteeeeee…” and that was how the name stuck!

After a few years in Radio Nigeria, “The Music Merchant” moved to Radio Oyo where he carved a niche for himself.
Yanju Adegbite was the first Voice to be heard on Radio O-Y-O and the first TV Personality on the Television Service of Oyo State (TSOS), now the Broadcasting Corporation of Oyo State (BCOS)